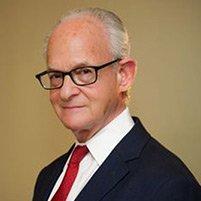 Sinus congestion and irritation affects millions of Americans each year. As a board-certified otolaryngologist, Richard L. Nass, M.D., F.A.C.S., has more than 40 years of experience treating sinus problems at his offices in Midtown East, Manhattan, and East Hampton, New York. Sinus surgery is one of Dr. Nass’ most effective treatments to relieve headaches, congestion, and more. To schedule an appointment, call Richard L. Nass, M.D. or book online now.

What is sinus surgery?

Sinus surgery is a procedure to open up the sinuses. The sinuses are hollow cavities in the skull that moisten the nasal passages with mucus. Mucus creates a barrier between your nasal passages and pollutants, dirt, and other potentially harmful irritants. 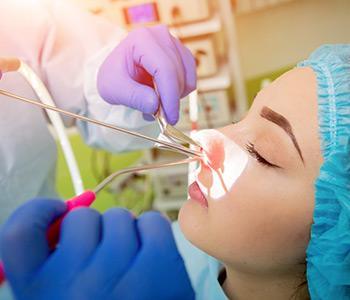 There are four different sinuses that connect:

When the sinuses function properly, mucus drains out the nose to get rid of small particles and irritants. They also humidify the air we breathe through small ridges called turbinates.

If a blockage occurs in the sinuses, mucus becomes trapped, which may interfere with your ability to breathe comfortably. Sinus surgery helps relieve this pressure if you haven’t responded to medications and nonsurgical methods.

How do I know if I need sinus surgery?

Many common conditions can irritate or block the sinuses, including acute and chronic sinusitis, allergic rhinitis, deviated septum, and nasal polyps. Any of these sinuses problems can lead to the following symptoms:

Sometimes, blocked sinuses can even lead to changes in hearing. You may feel as if your ears are plugged, or your hearing seems muted.

What happens during sinus surgery?

There are several different types of sinus surgery, but the most common include:

Balloon sinuplasty is a minimally invasive procedure in which Dr. Nass inserts a small balloon into your sinuses through the nostrils. Once inserted, he expands the balloon to open the passages. Finally, he flushes out any mucus and pus with a saline solution to clear out your sinuses.

During a FESS, Dr. Nass uses a magnifying endoscope to view the sinuses and remove any inflamed tissue or bone.

Septoplasty aims to remodel the septum — the bone and cartilage that runs down the center of the nose — to realign the nasal passages for better airflow.

Dr. Nass can address most sinus conditions with short, in-office procedures with minimal downtime and a local anesthetic.